Fibre-to-the-Curb technology (FTTC) is the latest newcomer to NBN’s Multi Technology Fix, and it means exactly what it says.

FTTC will see NBN deliver fibre all the way to the telecom pit, or footpath, outside a building. This technology, superior to NBN’s previous technology Fibre-to-the-Node (FTTN), will connect with a small distribution point unit, designed to deliver faster broadband to the premises over a relatively short distance.

Although FTTC will still use copper rather than full fibre, the neighbourhood corner node box will be a thing of the past, instead running much closer to each individual premise.

Finder.com.au has reported that the move to FTTC is happening as it becomes clear that some 98,000 properties without the correct copper lead-ins have been declared to be “Service Class 0” and effectively pushed to the back of the queue despite being ‘NBN-ready’.

So which suburbs will be the first to benefit from NBN’s new cutting edge technology?

According to NBN Co, at least 700,000 premises will receive Fibre-to-the-Curb technology. That’s 470 cities, suburbs and towns across six states and territories on the rollout schedule. Although it’s slightly more expensive, it will bring with it significant potential for speed upgrades and a solid difference in the quality.

Remember, you don’t have a choice in the connection your home gets. Once your area is declared NBN-ready, you’ve only got 18 months to switch. 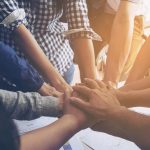 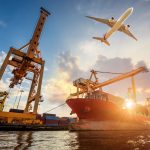 2018 will be the biggest year yet for Construction and Engineering talent across New South Wales
April 24, 2018rubixsolutions 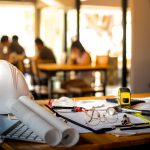 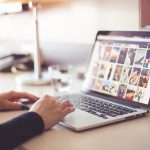 Does Your Resume Pass The 30 Second Test?
April 26, 2017rubixsolutions